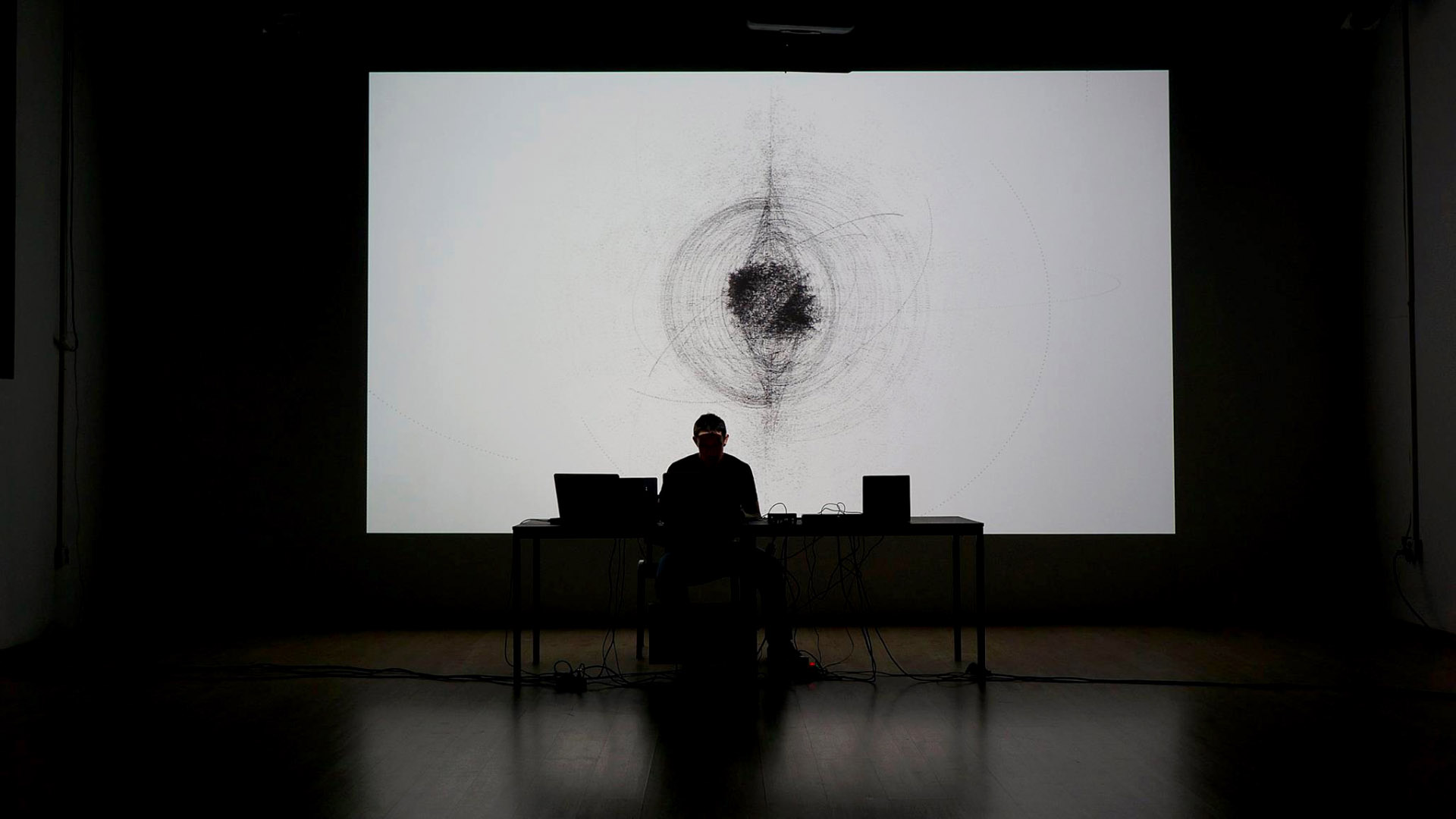 Bardoș Laurian (syntax) is a visual and sound artist who lives and works in Bucharest.

In the sound construction of the syntax, he draws a strong influence from his study in medical psychology. From this perspective, the evolution of his projects was strongly influenced by the study of perception and the Gestalt theory, which links the spatial (geometric) form to the temporal form (sound). Conceptually, it is more inspired by the study of the synesthetic aspects of perception, including: a concern for finding a multidimensional artistic language, non-alphabetic trans-visual languages ​​and decoding-transcoding methods beyond the limitations of natural language. 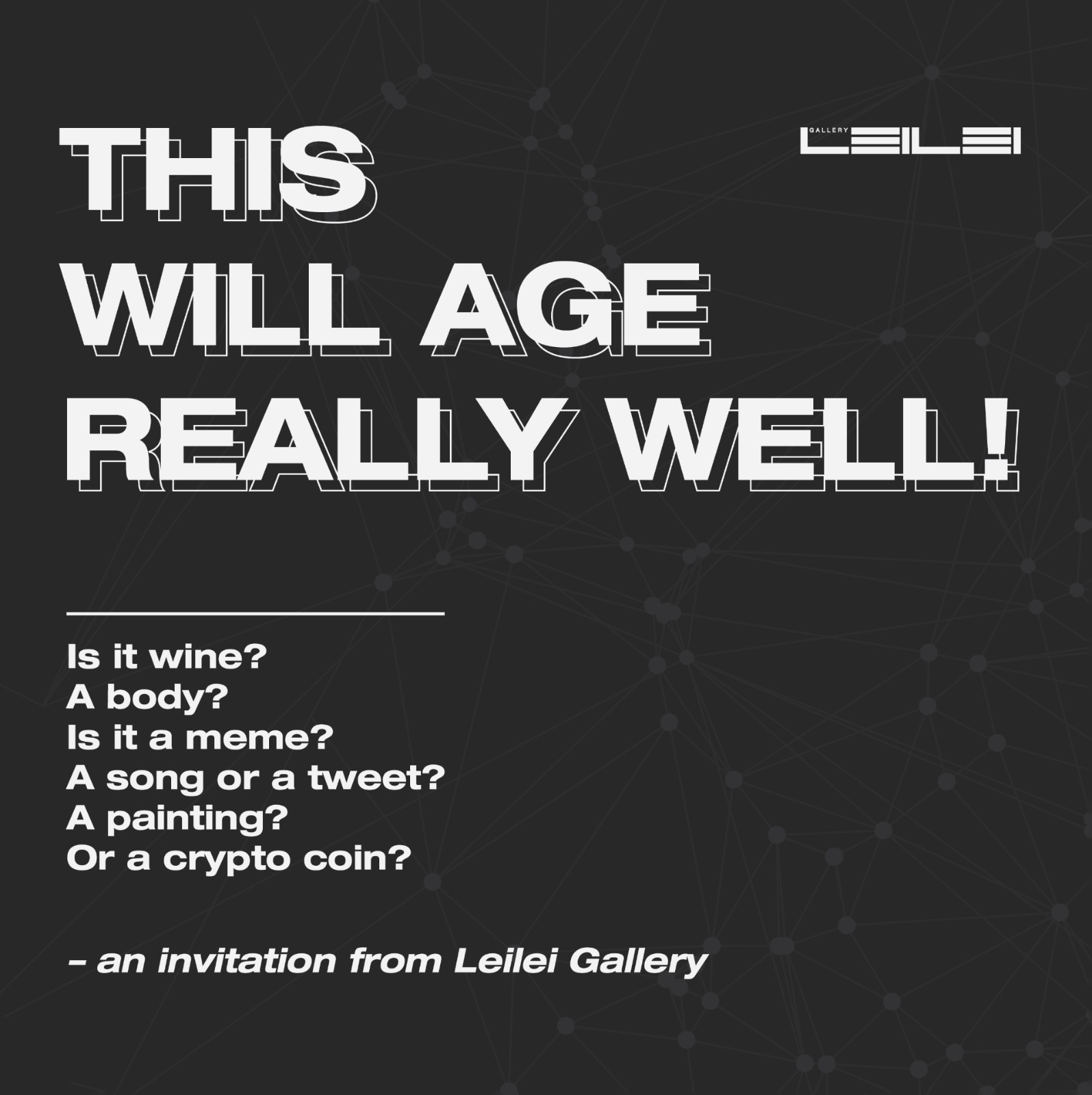 This will age really well!