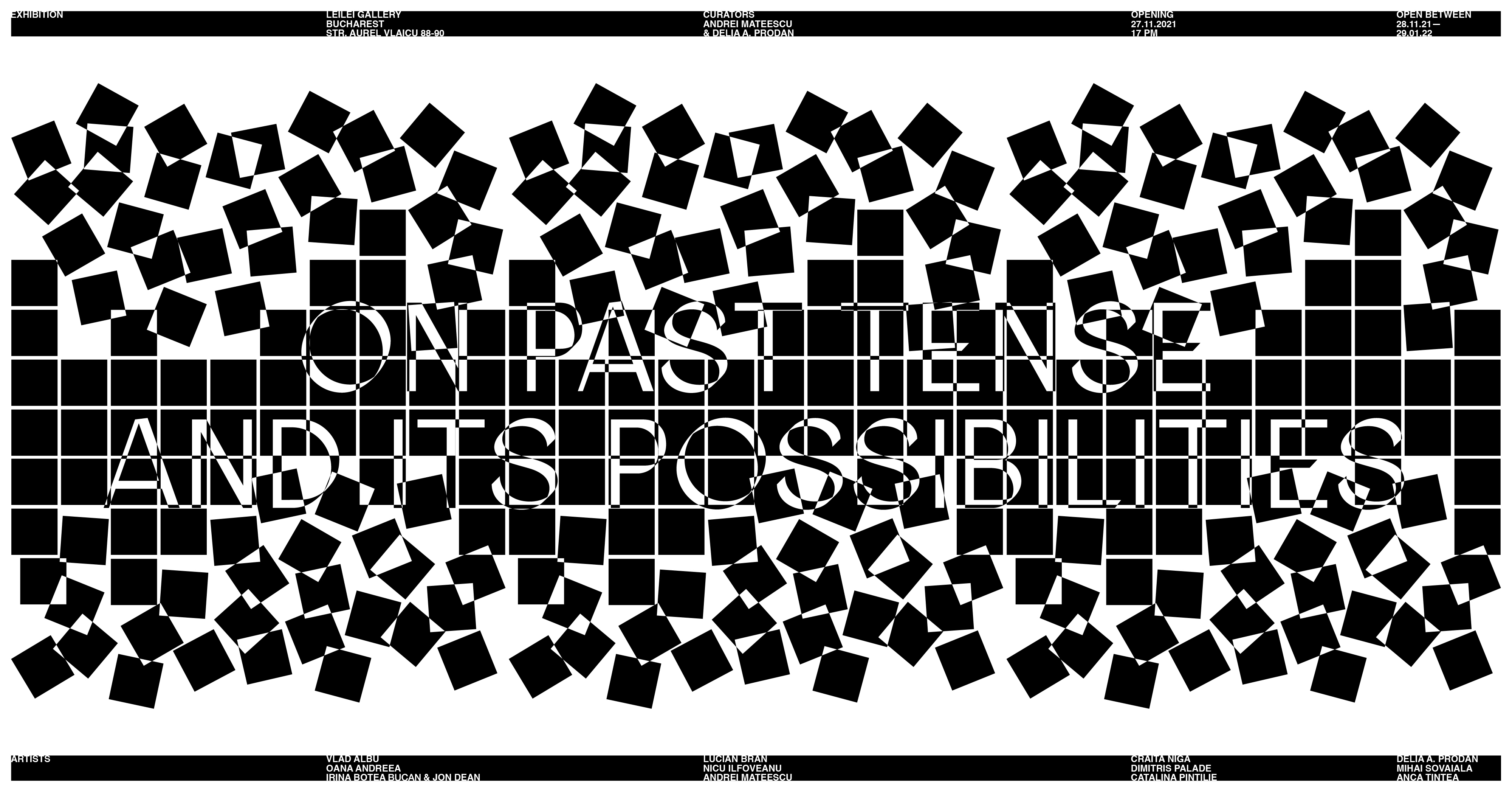 
Using as a starting point Peter Geimer's notion of "undead paradigm" of the trace when talking about time based media, On Past Tense and its Possibilities showcases artistic practices that lean on impressions, fragments of place and residues of time alike; more often than not in simultaneous fashion. The exhibition has been formulated as an inter-generational approach on the subject of remains, aiming to display a myriad of possibilities, perceptions and hypotheses on the past.
‍ 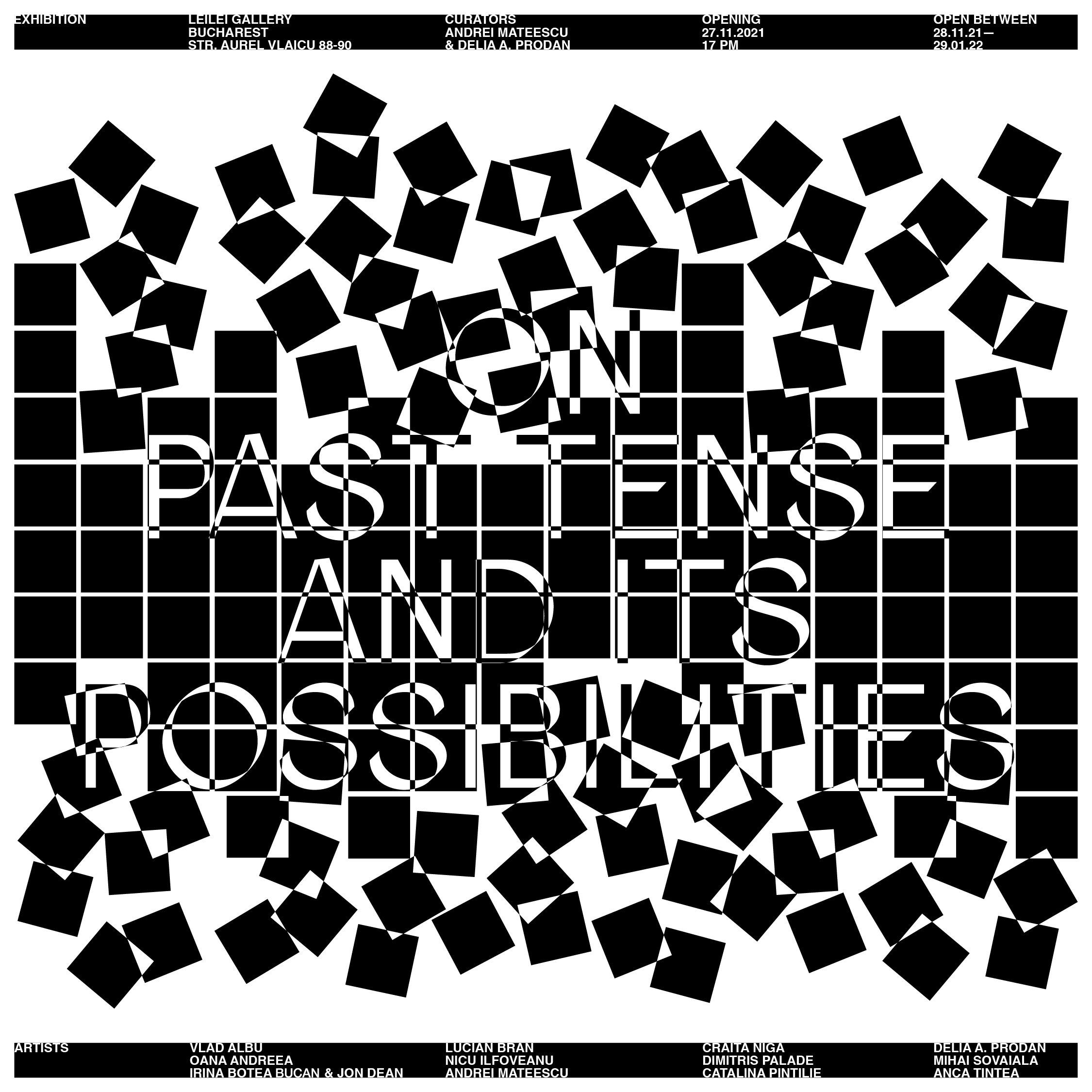